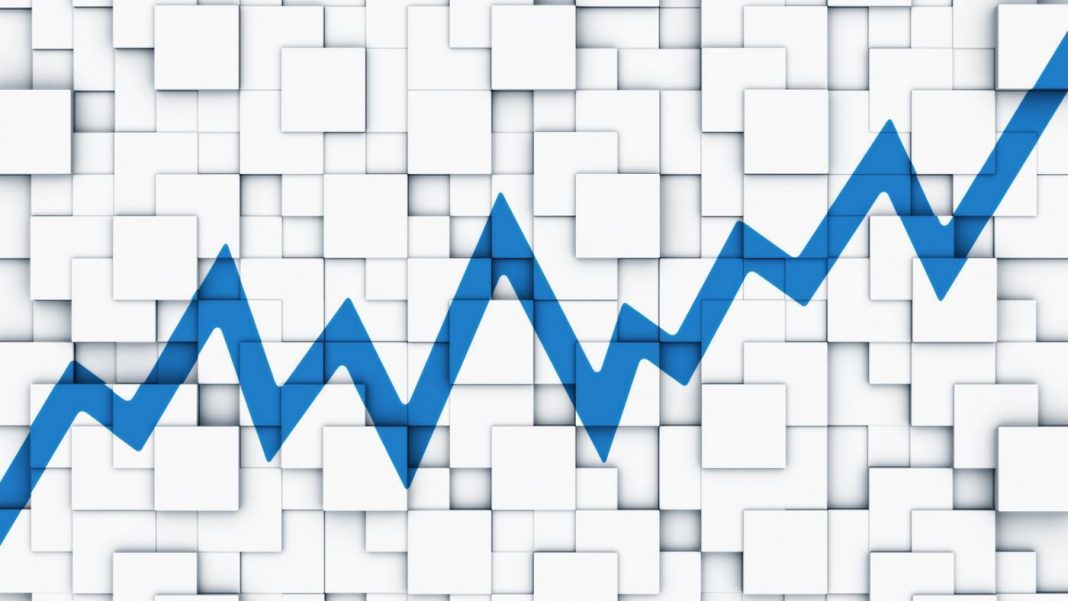 Speculation: Extended XRP Supply Lock-up In The Next Month?

Many individuals are watching out for what will happen to XRP over the coming weeks. The coin keeps on exceeding its “all-time highs”, followed by an occasional crash and a new resistance. While XRP is picking up, several exchanges mention significant delays in their performances and procedures due to a high demand of their platform. In the meantime, it would appear that there might be some uplifting news for XRP advancing, as it seems Ripple will issue a statement soon in regard to a possible coin lockup.

Currently, this information is solely based on hearsay and in no shape or form has been confirmed by Ripple. The information being supplied and discussed consists of a decision to lock up the majority of the coins they own. Ripple currently own 61.68B XRP themselves. A fact many members of the community find disconcerting due to the fact this could extensively influence the value of the coin.

The objective of the lockup would be to ensure a steady but sure rise of the coin value. The market cap has gone through the crypto-roof and the coin has had a significant boost. Most likely even from the haters. The Ripple group intends to address any concerns individuals may have related to the accessible XRP supply. When will this all take place? Most likely announcements will be made during the upcoming Consensus convention. Considering rumours are spreading like wildfire on the interwebs there isn’t any reason not to assume that considerable and bold statements will be issued during the conference. Let’s just hope everyone reaches a consensus. Badum tss. 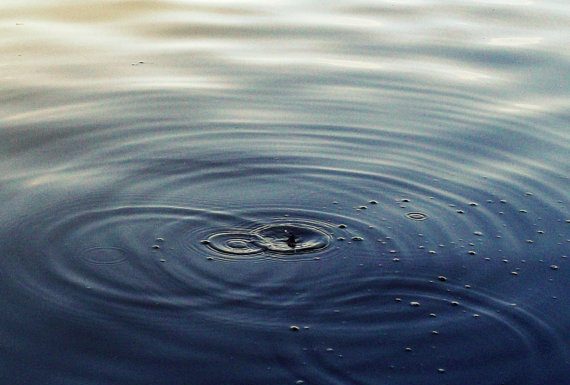