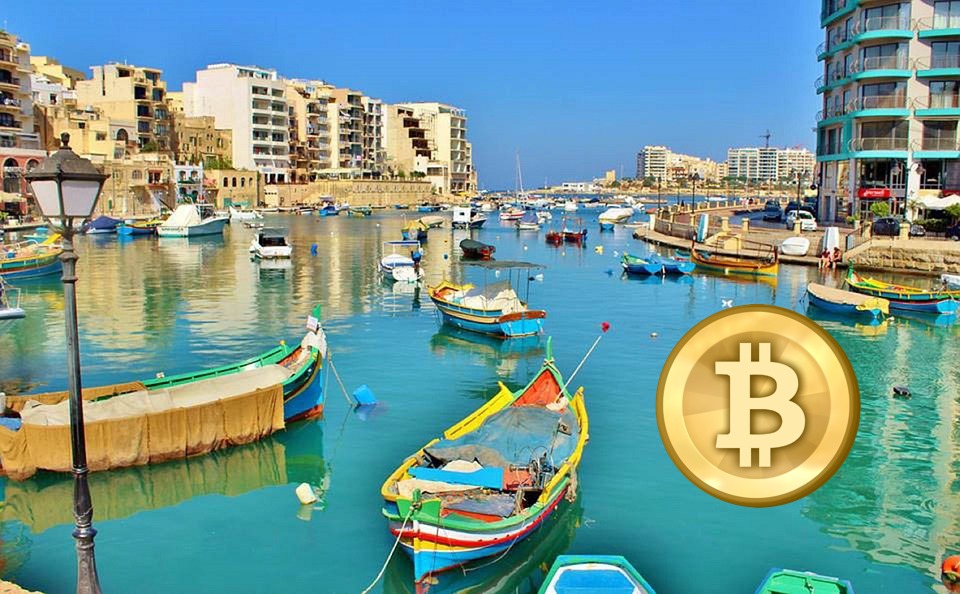 A Maltese businessman has set up the first ATM for cryptocoins in his country. The ATM has been installed on the outskirts of the city of Sliema and will facilitate the withdrawal of Bitcoin balances and checks of balances by means of QR codes.

Gabriel Cretu Torica is the name of the entrepreneur, who discussed the advantages of this ATM with local media with respect to online exchange systems, who request a user ID verification. Due to this verification process you could lose 24 hours of being able to get fiat money for your crypto currencies. The businessman thinks that this ATM will inspire more adoption of Bitcoin in Malta.

Ivaj, a Bitcoin organization and startup advocate for the adoption of the cryptocoin in Malta, days earlier had started an ICO to raise funds with which it would buy and install the first Bitcoin ATM on the island. The goal of the project was to obtain US $ 6,000, and may install a second cashier in case of raising a larger amount.

Torica stated that his ATM Bitcoin had already been purchased, however, was not installed due to the Ivaj campaign, which led him directly to the local press to announce his acquisition.

So far, the Ivaj campaign has raised US $368 from 6 sponsors, representing 6% of the total goal. It will be completed in about a month and its director, Leon Siegmund, confirmed that they are already identified potential locations for the cashier, as well as expressing their satisfaction and full confidence in Bitcoin’s potential for Malta.

Malta Today published an article in April that outlined the intention of the government of that country by the adoption of Bitcoin. In this sense, government advisors would be working on a first draft to promote Blockchain technology and cryptones.

The Maltese government has recently focused on attracting businesses related to cryptocoins. In fact, several government agencies were present at a conference organized by the business firm PKF Malta, where they met together with a group of experts and representatives of the block chain and cryptononedas market. Also present at the meeting were speakers from Silicon Valley, as well as representatives from the business sector. 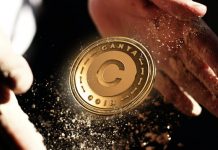 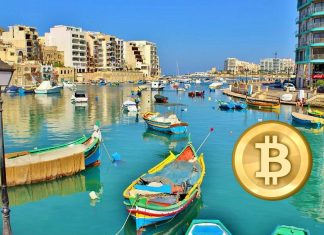 Qoiner Yuri - July 27, 2017
0
A Maltese businessman has set up the first ATM for cryptocoins in his country. The ATM has been installed on the outskirts of the... 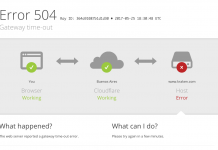 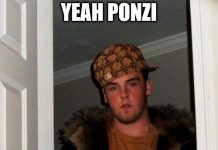