Qoiners
Home The Big Ponzi The big ponzi: an introduction 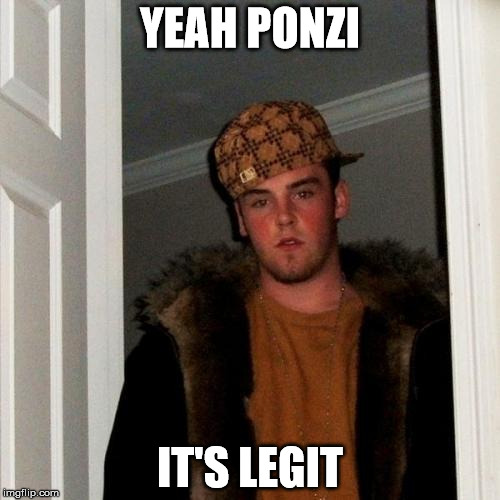 Squad Goal of this piece:

to at all times be aware of what you are doing when you get involved with cryptocurrency. under the realization that if you go down, you should know you are solely responsible.

To put it ridiculously simple. It’s when you use the capital of others to pay off others who have invested their capital. It’s when you do a Madoff. Ever heard the expression; “To Madoff someone,”. That’s right, you haven’t. I just made it up.

In the wonderful world of cryptocoins, unfortunately there are some out there with less than good intentions or knowledge, who at whatever cost or due to ignorant oblivion will try to take your hard earned or hard traded money, or through mismanagement lose it. Please don’t give it to them. That’s the first rule of “Don’t-fall-for-the-Ponzi club”. And to help you out with the Do’s and Dont’s, we have listed a few significant events here to start off. Everything with starts with education. Including the criteria which should raise those instantaneous red flags.

Mt. Gox was a bitcoin exchange based in Shibuya, Tokyo, Japan. Launched in July 2010, by 2013 and into 2014 it was handling over 70% of all bitcoin transactions worldwide, as the largest bitcoin intermediary and the world’s leading bitcoin exchange. (Wikipedia)

Interesting fact, Jed is the founder of Stellar, after having worked on Ripple from 2011. I guess you could say it’s a good thing he decided to sell his Mt Gox creation in stead of partner up with Mark Karpelès.

– An exchange which allegedly got hacked, after which the CEO fled and allegedly turned millions worth of BTC into fiat.

The DAO was a complex Smart Contract with many features, built on Ethereum. It should have allowed companies to make proposals for funding. Immensely and unsuspectedly popular it reeled in $150M from the supporting community. The hacker managed to perform so-called “recursive call exploit”, draining 70 millions worth in the first few hours. The DAO had several bugs, one of which was being able to “ask” the smart contract (DAO) to give the Ether back multiple times before the smart contract could update its own balance. Community decided upon a hard fork. Luckily this reversed the hack and behold, Ethereum classic was born.

If you do happen to experience fraud, a scam or theft make sure to contact your local police.

“Hello sir/Madam, I would like to report a theft of my virtual coins.”

“Sure, one second while I call my colleague who specialises in interledger cryptocurrency theft. He is currently busy writing a new algorithm, you know, because he can. He will be with you in a second.”

Do you have any information of who could have possibly done this?
Any information?
Any idea?
A what?
You have a cryptocurrency address?

It goes without saying that this “hypothetical police report situation” is fictitious of nature.

This would be a more realistic depiction if you were unfortunate enough to have encountered or be confronted with fraud, a scam or theft: 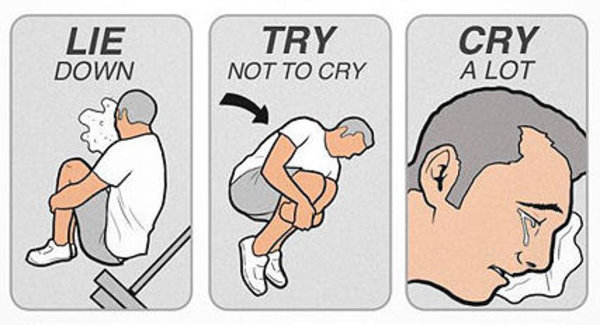 Read: reading is good… but not too much… don’t read too much

In conclusion, don’t worry if you ever encounter a server error. It’s not you, it’s them. Actually it’s all the others who all of a sudden want a part (and to be a part) of this thing called virtual money.

You never really know what will happen in this market, because if you did you wouldn’t be reading this but you would be drinking Daiquiris on your yacht, financed by premeditated trades. As with life, tread with wise caution and enjoy the ride! 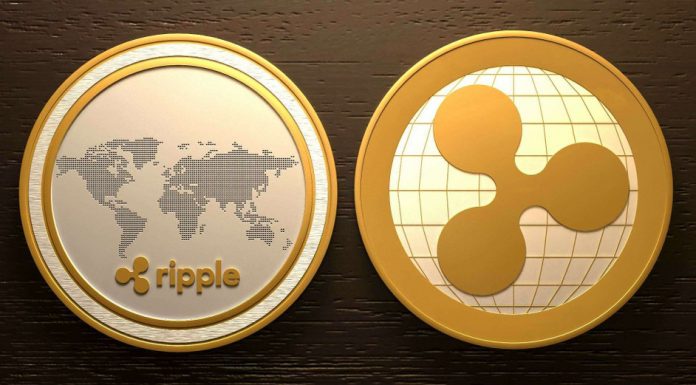